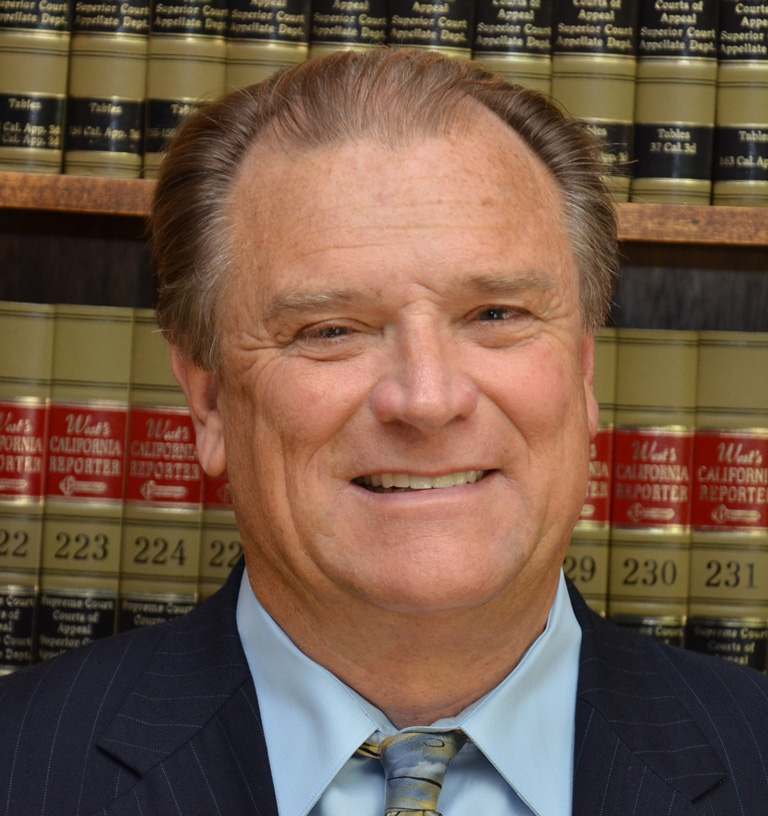 Bill Kuziara grew up in the Sebastopol area. He graduated from Analy High School and attended the S.R.J.C. before and after service in the US Army. Bill then went to California State University Northridge where he received his B.A. degree in political science in 1972. He attended law school at the University of San Fernando Valley.

In 1988 Bill married Debra Parsons and together they have four children. “We spend most of our free time with our children, Dell, Jackie, John and Camille. We like to entertain in our home. We also enjoy volleyball, golf and travel.”

Born and raised in Santa Rosa, Adrianna graduated with her legal secretary certificate with President’s honors from Empire College in 2010. She has been with the Law Offices of Bill Kuziara since May 2011 and enjoys working in the legal field in order to help people in Sonoma County. Adrianna is fluent in Spanish as well as a certified notary public.

Adrianna has been happily married since 2011 and enjoys spending time with her family, especially her young daughter and son.